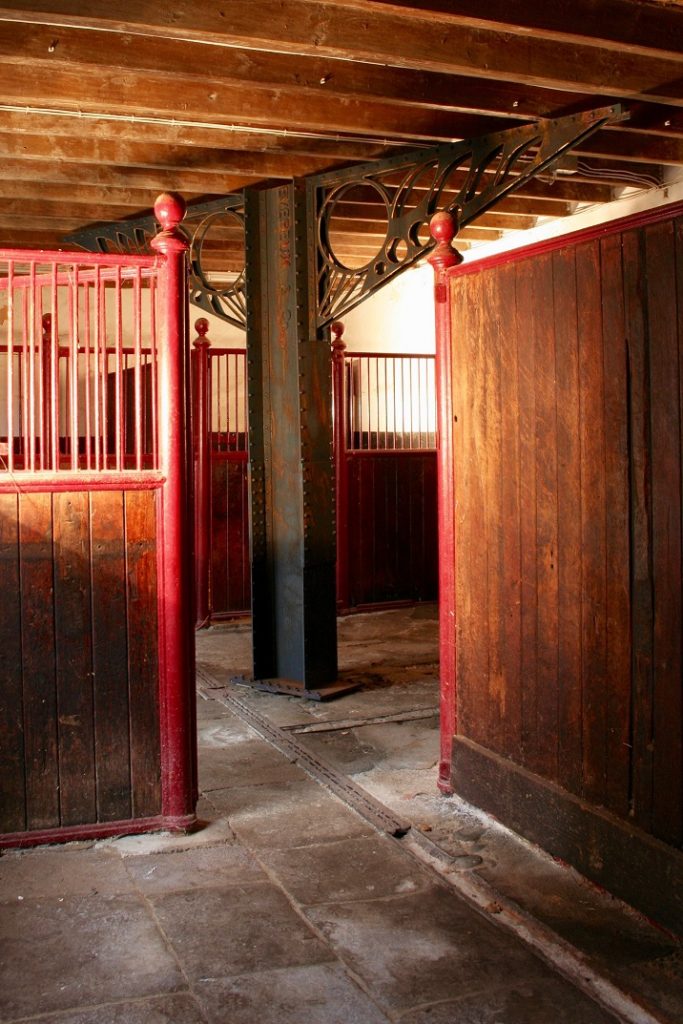 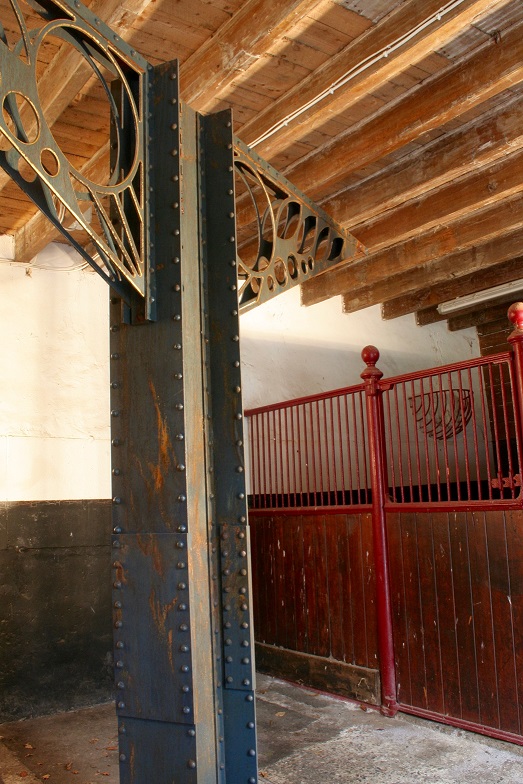 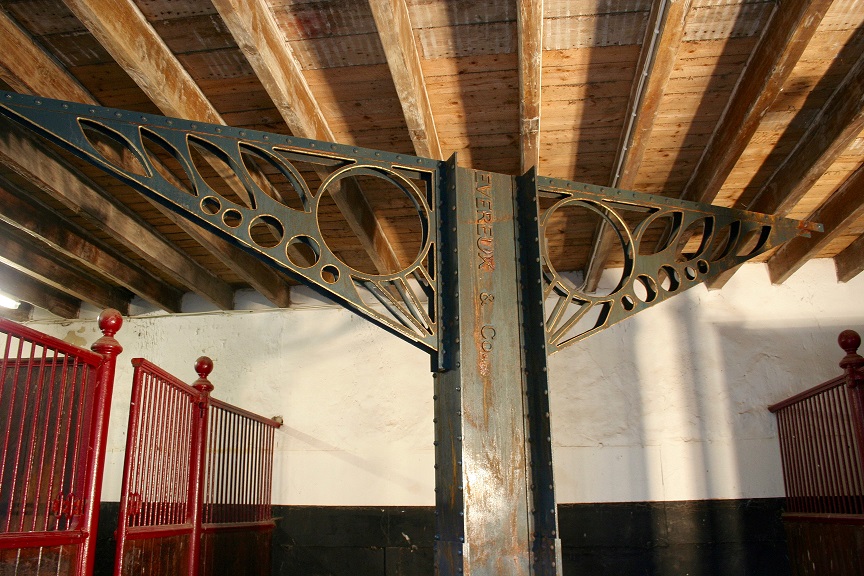 18th century architect Christopher Wren, who famously designed and built St Pauls Cathedral, has inspired this work, The Matter of Pillars.
There is a story widely told that the Church of England demanded Wren should insert additional columns within the covered market area of Windsor Guild Hall, in order to support the weight of the heavy building above; Wren, however, was adamant that these were not necessary. Eventually the church insisted and, in due course, the extra supporting columns were built, but Wren made them slightly short, so that they do not quite touch the ceiling, hence proving his claim that they were not necessary. 300 years on they still stand 1 inch short of the ceiling, in the same way my iron pillar stands short of the ceiling at Cheeseburn.

“The built environment conditions our lives in ways we are still discovering. Whether they are imposing, inspiring, subtle or spectacular, the structures that surround us have always been designed to influence the way we see, think and move.”
‘The Great Builders’, Kenneth Powell.

The intriguing building methods of the industrial age inspire Devereux to make large-scale architectural installations, sculptures and paintings. Using the forms of bridges, railways and stations, his works mimic an industrial style and aesthetic. Devereux’s sculptures, whilst appearing to be functional architectural features made from cast iron, are in fact made from lightweight wood, thus questioning the idea that form follows function, and transforming them into sculptural objects. The theatricality of these architectural pieces pays homage the once labour-intensive methods of making these structures, whilst still preserving their visually impressive grandeur and ornate, over-engineered qualities.

Each Victorian bridge, train Station, tunnel, and other major infrastructure, had an intended purpose inherent to the past, not just a formal purpose, but the aesthetic form of the design that created its long sustained grandeur. The works have the potential to be components taken directly from a 19th century structure. Devereux trades these traditional methods of making with the use of modern, lightweight and more practical materials, while still adorning to the familiar qualities of being over-the-top and over-engineered. It is Devereux’s passionate vision that  makes you believe its the real thing.