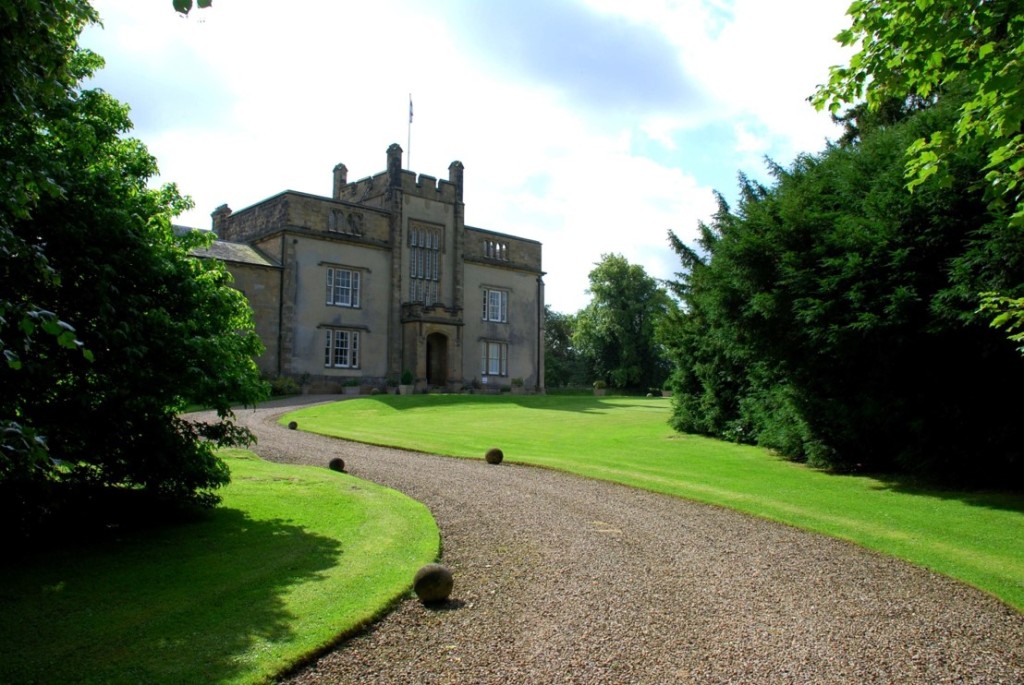 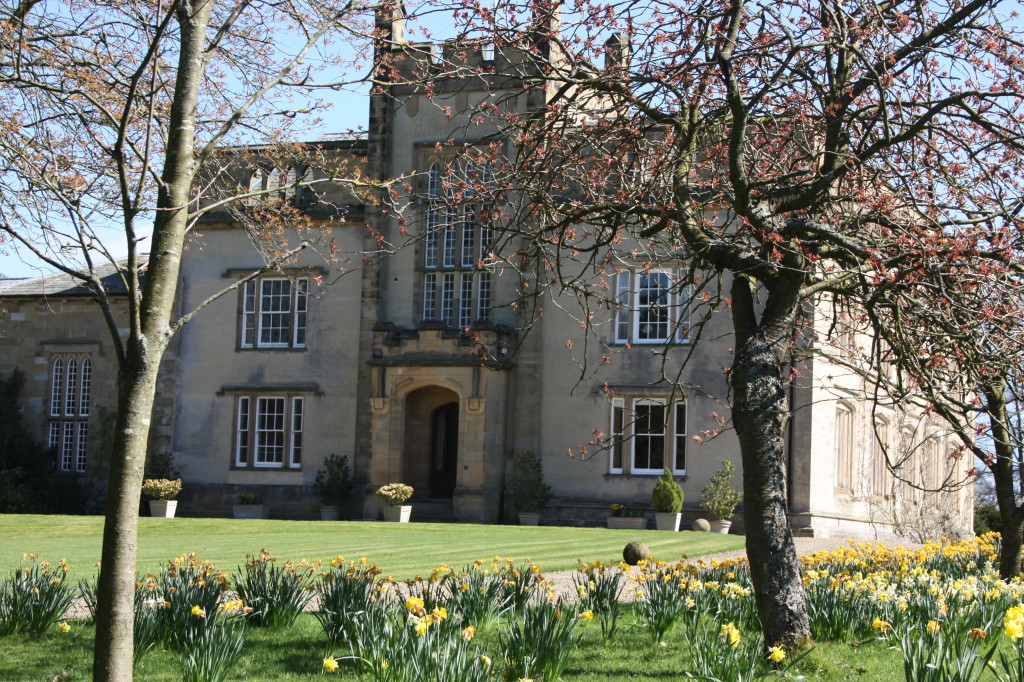 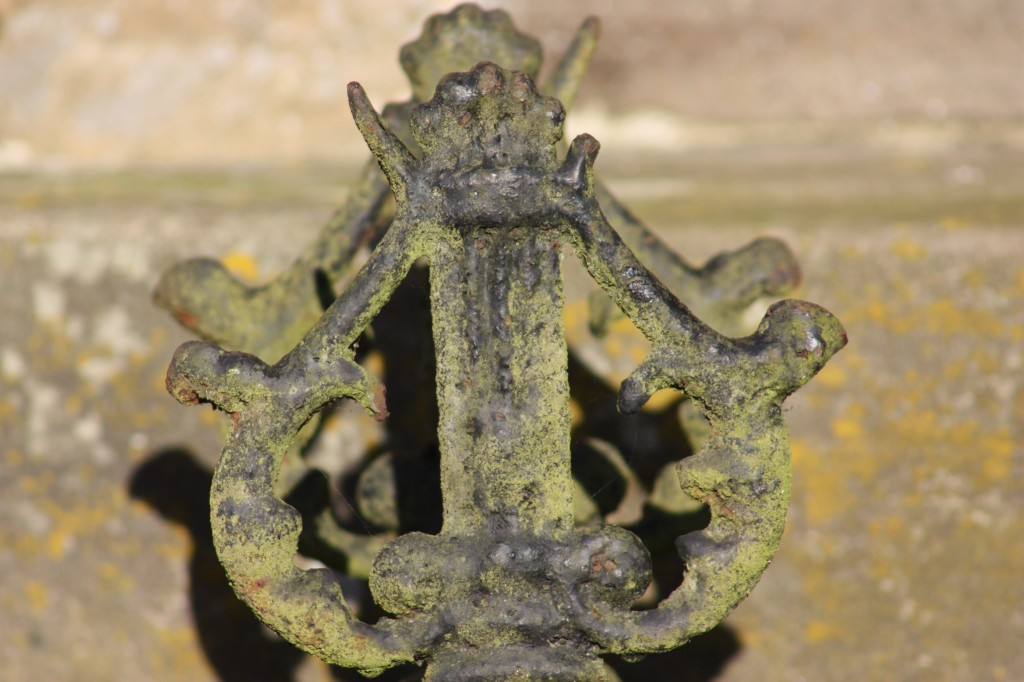 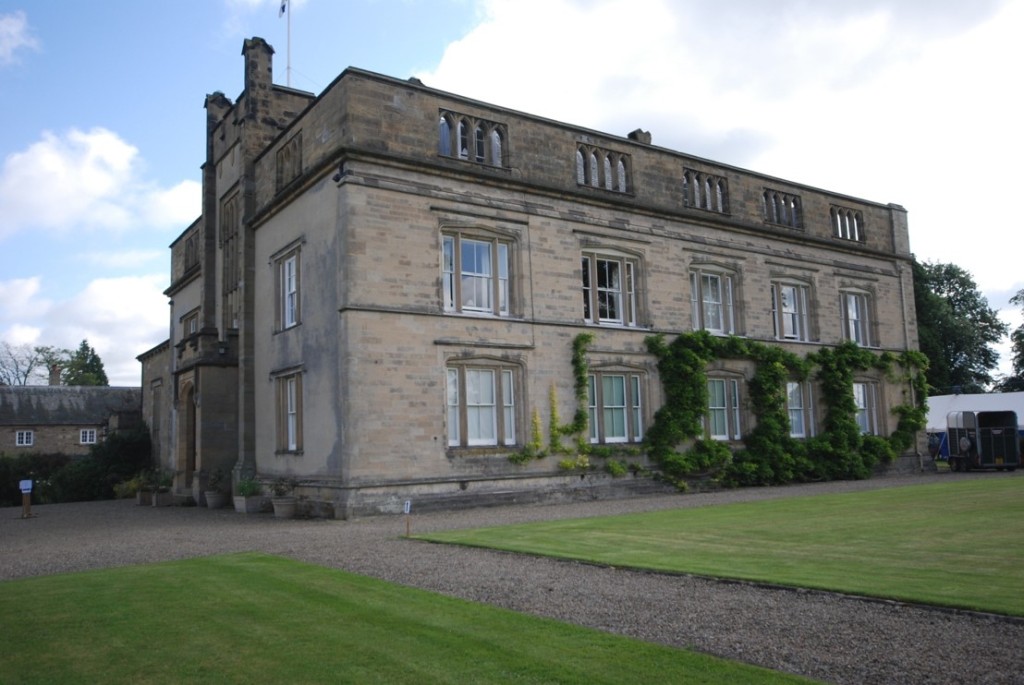 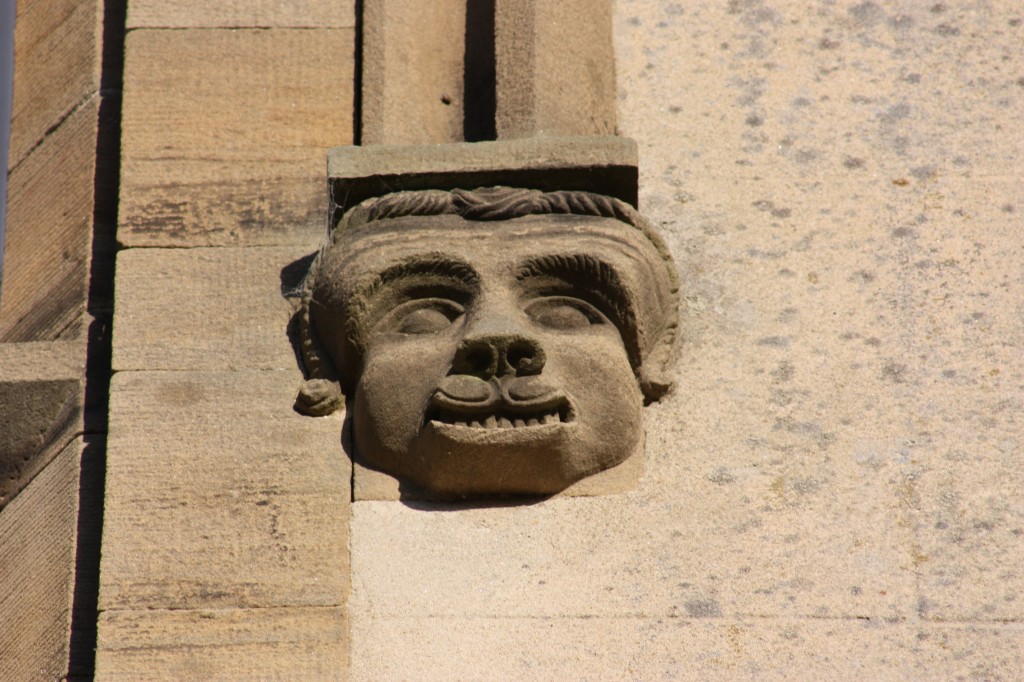 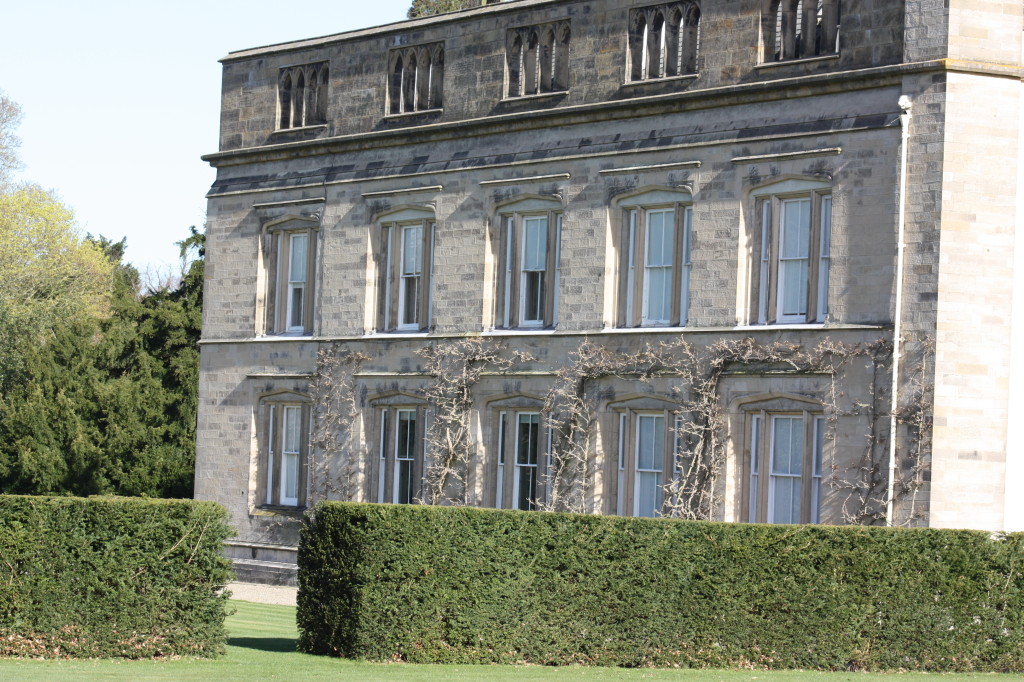 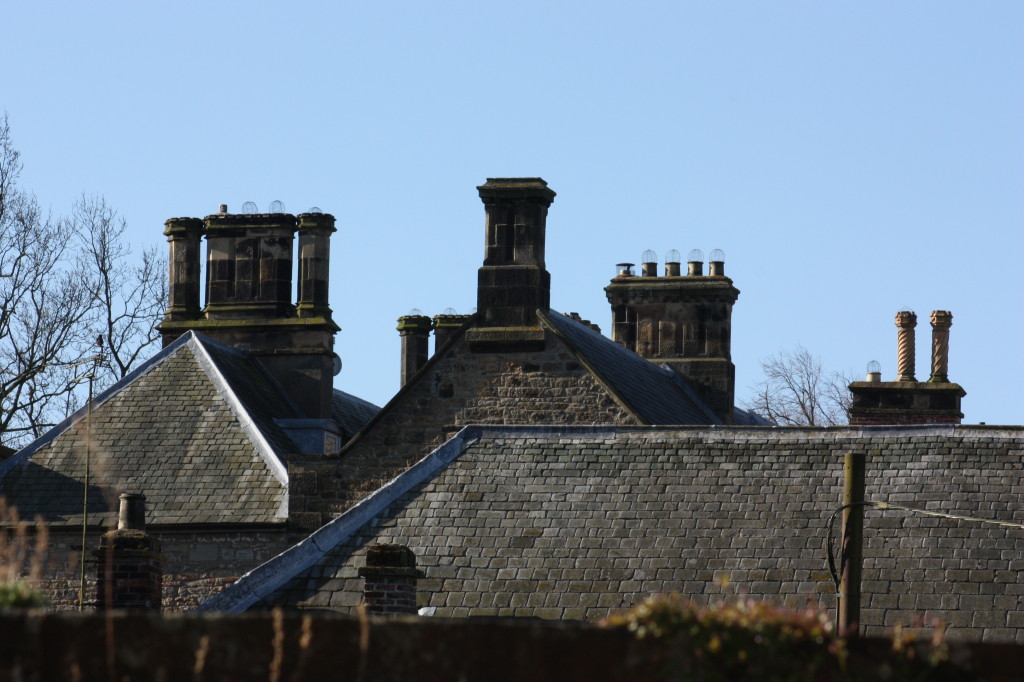 Cheeseburn Grange has a rich and diverse history. It was originally the Grange, or farm, of the Augustinian Priory in Hexham. It had been granted to the Priory by John de Normanville in 1297. Cheeseburn has a rich Catholic heritage and has been occupied by Catholic families from its inception.

At the dissolution of the monasteries in 1536, Cheeseburn Grange came into the possession of the Crown and was leased to Gawen Swinburne. It passed to his widow, Margaret Lawson and then to her daughter who married Lewis Widdrington. Their son Thomas inherited the freehold in 1631. Upon his death in 1664 his brother Henry inherited. It remained in the Widdrington family until 1752, when Ralph Widdrington died without issue and Cheeseburn was passed to the Riddell family, where Simon and Joanna now live with their children.